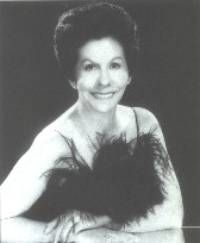 Marge Long started her professional career at the age of seven on the “Our Gang Comedy Series“. She went on to dance in engagements, performing with such noted personalities such as: Lucille Ball, Gene Kelly, and Martha Raye. She was the youngest member of the “Actors Guild of Variety Artists“. Marge was the principal of Dance Educators of America’s Training School for dance teachers based in New York City for 27 years. In 1989, she received the coveted DEA Award for Excellence in Dance Training. In 1946, Marge gave up her professional career and together with her husband, Jim, moved to Erie and founded Long’s School of the Dance. 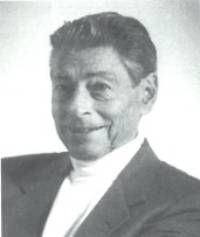 Jim Long gave his first professional Piano Concert at the age of twelve. He traveled throughout Europe and the United States with many of the leading orchestras until moving to Erie in 1946 to establish Long’s School of the Dance. In 1973, Jim started his own record company under the label of “Jamie Records”. He composed and directed music for dance training and performances. He was also Musical Director for the Erie Civic Theater for seventeen years including shows such as: “The Music Man”, “The Fantasticks”, “Of Thee I Sing”, “Molly Brown”, “Sound of Music”, “Sweet Charity”, “Anything Goes”, “Gypsy”, and “Show Boat”. Jim was featured as guest pianist with the Erie Philharmonic Orchestra, under the direction of Jim Sample, performing “Rhapsody in Blue”.